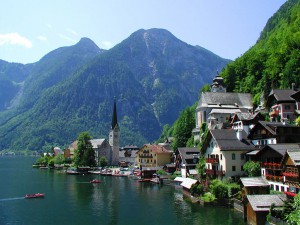 Once the centre of power for the large Austro-Hungarian empire, Austria was reduced to a small republic after its defeat in World War I. After the annexation to Nazi Germany in 1938 and subsequent occupation by the victorious Allied powers, Austria’s 1955 State Treaty declared the country ‘permanently neutral’ as a condition of the Soviet military withdrawal. The Soviet collapse relieved the external pressure to remain unaligned, but neutrality had evolved into a part of Austrian cultural identity, which has led to an ongoing public debate over whether Vienna legitimately can remain outside of European security structures. A wealthy country, Austria joined the European Union in 1995 and, like many EU members, is adjusting to new European currency and struggling with high unemployment. 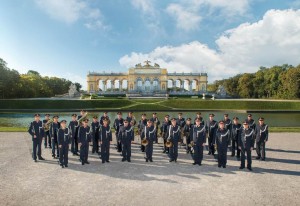 Austria has a well-developed market economy with a high standard of living. As a member of the European Monetary Union (EMU), Austria’s economy is closely integrated with other EU member countries, especially with Germany. Austria’s membership in the EU has drawn an influx of foreign investors attracted by Austria’s access to the single European market. Through privatization efforts, the 1996-1998 budget consolidation programmes, and austerity measures, Austria brought its total public sector deficit down to 2.5% of GDP in 1997 and public debt – at 66% of GDP in 1997 – more or less in line with the 60% of GDP required by the EU’s Maastricht criteria. Cuts mainly affect the civil service in Austria’s generous social system, the two major causes of the government deficit.