In early times the Germans inhabited the area and later the territory came under the influence of Austria, France, and Spain. In the 1800’s The Netherlands influenced the area until 1867, when the country became independent. The country was invaded during the 1900’s but has returned to a state of political and economic stability. 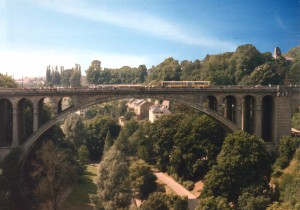 The government of Luxembourg is a constitutional monarchy. There are three administrative divisions, each division consists of cantons. The head of state is the monarch with a prime minister and cabinet, unicameral legislature, and judicial system. Various political parties compete for government influence during open elections. The legal system is based on French and German law modified by local custom.

The stable, prosperous economy of Luxembourg features moderate growth, low inflation, and low unemployment. The industrial sector, until recently dominated by steel, has become increasingly more diversified. During the past decades, growth in the financial sector has more than compensated for the decline in steel. Services, especially banking, account for a growing proportion of the economy. Agriculture is based on small family-owned farms. Luxembourg has especially close trade and financial ties to Belgium and the Netherlands, and as a member of the EU, enjoys the advantages of the open European market. It joined with 10 other EU members to launch the Euro on 1 January 1999. 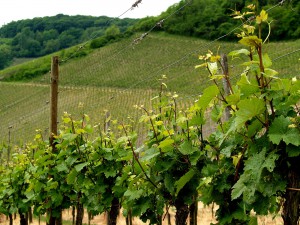 Since January 1st, 2000, there is just one police system in Luxembourg (before that there were two, namely the Gendarmerie and the Police). The name of the new police force is ‘Police Grand-Ducale’. The police is responsible to the Ministry of Interior and Justice. While major crimes are still investigated by the ‘Service de Police Judiciaire’, all other police missions are executed by the Police Grand Ducale. The recruitment of police candidates is done on a civilian plan (not military anymore). The police personnel is equipped with revolvers; rifles and submachine guns are available as well.