The area has been invaded by many cultures; Roman, French, German, and Spanish. Independence was finally recognized in 1648 and the country embarked on a massive commercial and colonization period. However, wars with Britain and France left the country defeated in the late 1700’s. During the 1800’s The Netherlands were united with Belgium but independence was once again obtained and the country became socially and politically stable. The country was invaded during World War II and suffered vast areas of destruction and death. After the war, the nation recovered rapidly. 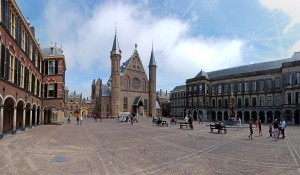 The country is a constitutional monarchy. Legislative authority lies with the government and Parliament. Members of the Second Chamber are directly elected for four years, while those in the First Chamber are elected for six years by the provincial councils. Government is conducted by the Cabinet chaired by the Prime Minister.
There is a large number of political parties, of which the most significant are the Christian Democratic Appeal, the Labour Party, the People’s Party for Freedom and Democracy, and Democrats ’66.
The Netherlands has two dependencies in the Caribbean. On 10 October 2010, Curaçao and St Maarten became independent countries. Bonaire, St Eustatius and Saba became special municipalities of the Netherlands. 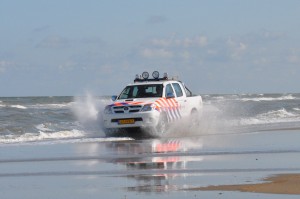 Responsibility for the administration of justice lies with the independent judiciary. Judges sit in all the courts and trials by jury do not occur. At the lowest level, the 62 Magistrates Courts have jurisdiction over many minor criminal and civil matters. The 19 District Courts handle more serious offences and also hear appeals from the lower courts. Above them are 5 Courts of Appeal and the Supreme Court (Hoge Raad) is the final court of appeal.
The Penal Code and Criminal Procedure Code identify crimes and their seriousness. Criminal proceedings are instituted by the public prosecutor. There are, in addition, various tribunals for resolving disputes between citizens and the state.

The Netherlands has a prosperous and open economy.The government stimulates companies from the Netherlands and from abroad to innovate, to invest and trade, for example in water management, food and horticulture. The Netherlands is the gateway to and from Europe with business premises and employment that are high quality and cost effective. The Dutch society is open minded, international and entrepreneurial. Our economy has a strong knowledge base and expertise in a wide range of sectors. The best companies and research institutes collaborate to make innovative products and services.
The Netherlands ranked among the top 5 most competitive economies in the world 5 September 2012 the World Economic Forum (WEF). 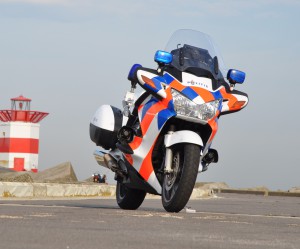 At this moment (2012) the Dutch police consists of 25 regional police forces and the National Police Services Agency (KLPD).
Each of the Netherlands’ 25 police regions is headed by a regional police board, consisting of mayors and a chief public prosecutor. The KLPD is headed by the Minister of the Interior and Kingdom Relations (since 1 January 2000). He is responsible (with the Minister of Justice) for the overall quality of policing in the Netherlands. He also heads each of the regional police forces ‘at arm’s length’ – meaning that he limits his interventions in principle to what is strictly necessary.
The KLPD carries out national and specialist police tasks. It collects, files, processes, manages, analyses and distributes information, and carries out other support tasks. It guards the Royal Family and other important persons. And it procures police weaponry, uniforms, and other equipment.