The European Network of Policewomen in collaboration with the ODIHR-OSCE has organised the second Training for trainers Against Hate Crime for Law Enforcement Course. This course is hosted by Police Scotland at the Scottish Police College, Tulliallan Castle in Kincardine, Fife, Scotland.

We will have 21 women police participants from countries: across Europe: Andorra, France, Ireland, the Netherlands, Poland, Serbia, Spain (the Basque country police force, the Catalonia police force and the Barcelona local police), and the UK. There are also participants from organisations representing minority groups: the National Black Police Association from the UK and Pink in Blue from the Netherlands. 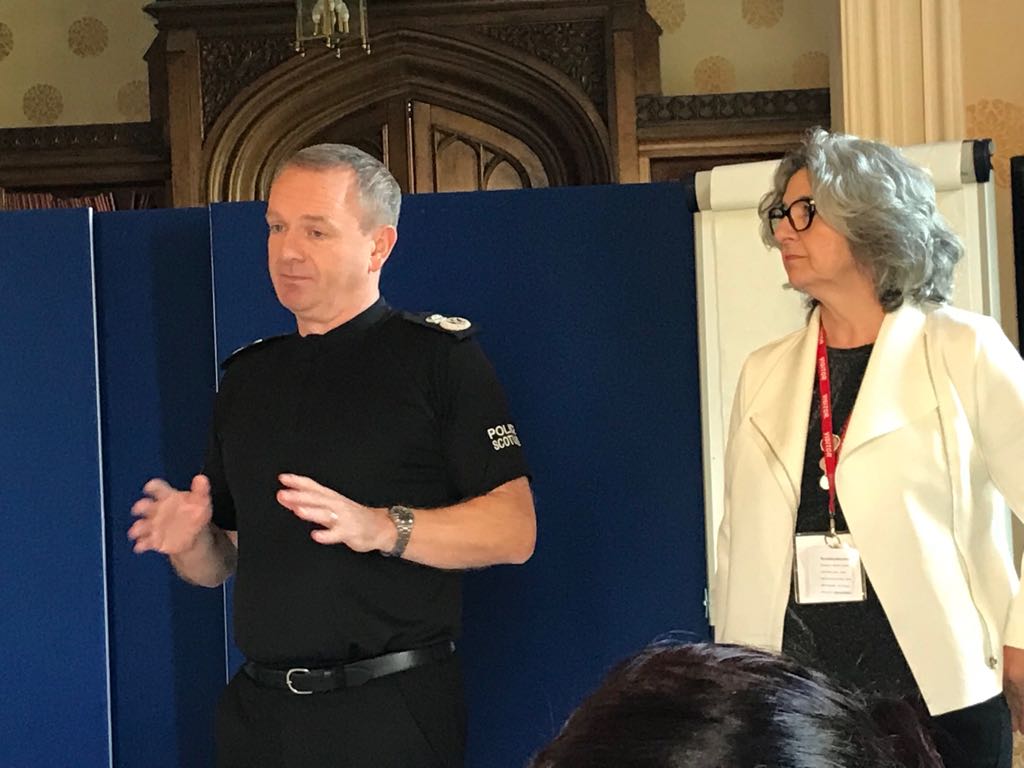 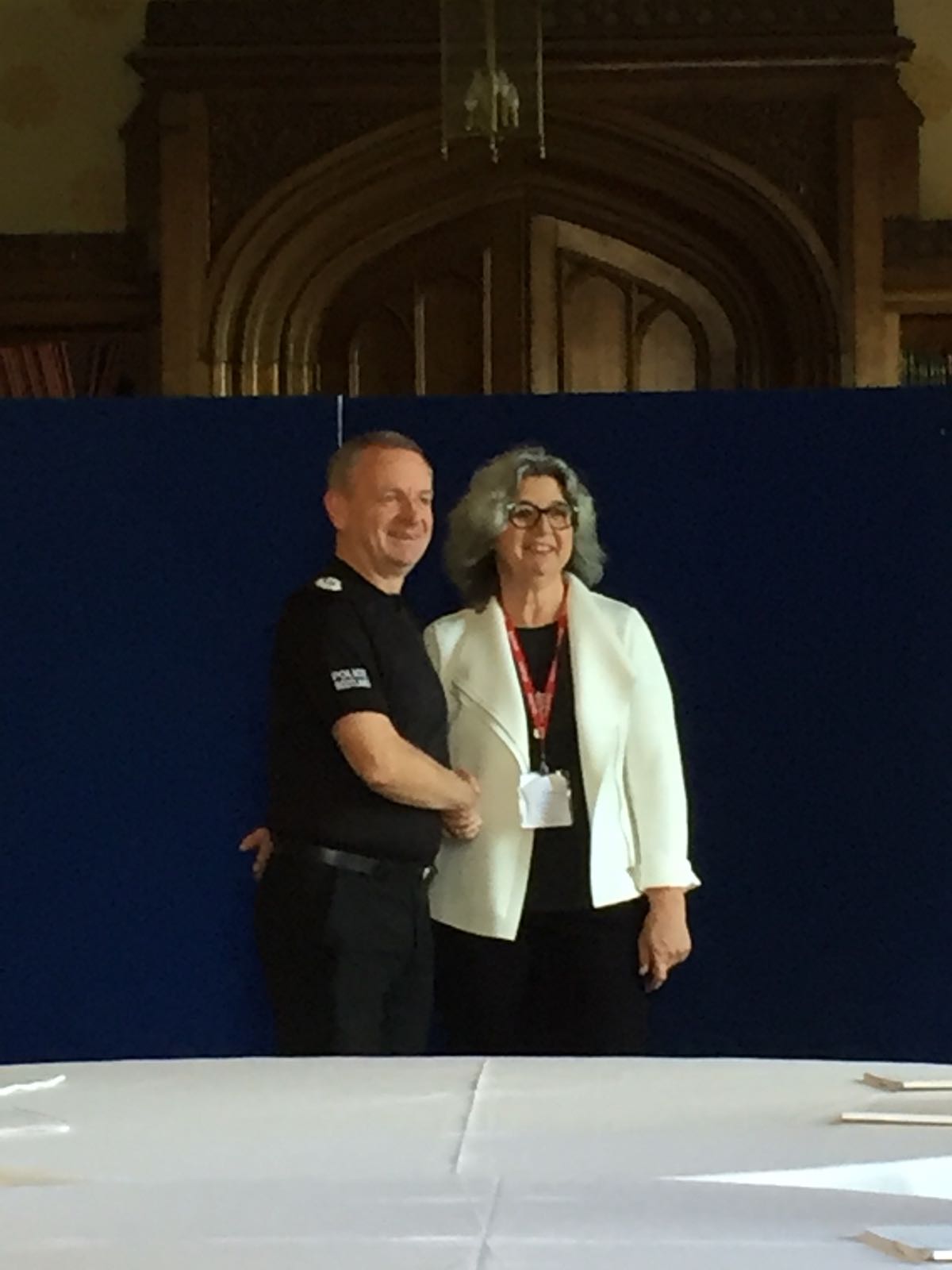 New Executive Board of the European Network of Policewomen